My translation of the acclaimed writer Jeyamohan's short story Prrasantu has been accepted and is out now in the Piker Press literary magazine. 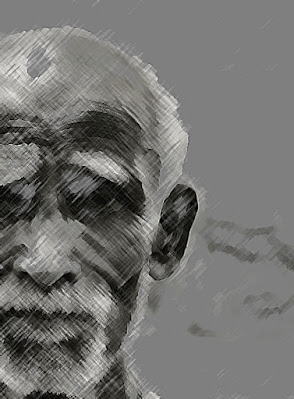 What if mercy is more powerful than punishment?

"Man! Had I had your dexterity, I would've dragged that fellow Appasami into the court case. He would've been convicted. I would have retired with honor," said Siromani. "But it didn't occur to me to drag him into the case. I wouldn't have had the courage even if it did."

"But you need prrasantu for that, right?" said the young man.

My Flash fiction An Untold Story is published in Spillwords magazine. Thank you Spillwords.
AN UNTOLD STORY
written by: Jegadeesh Kumar 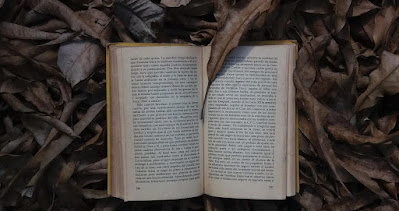 Stuck in the shrubs of memory was a story that hadn’t been told for ages. Rummaging through the shrubs, a man who aspired to be a storyteller was foraging for the story. Its strands got tangled in his hands while he struggled to get hold of the tip of the story. After trying mightily to recover it in its fullest form, he severed it from the shackles of memory and walked carrying the remnants of the story as a bundle. The path that had been traveled by innumerable before him was only deserted now. He was exceedingly roused by the prospect of the journey though no one accompanied him, no one to guide him through. He kept walking with a chimera that he’d somehow be able to stumble upon someone who’d help him unravel the story from its entanglement.
Continue reading: An Untold Story
By Jegadeesh Kumar - April 28, 2022 No comments:

My translation of the writer Jeyamohan's short story Ocean's Nearby has been published in the Impspired magazine.
Impspired comes out once in every two months as an online magazine from the U.K. A print issue is also published three times a year. This story will appear in its next print version as well. 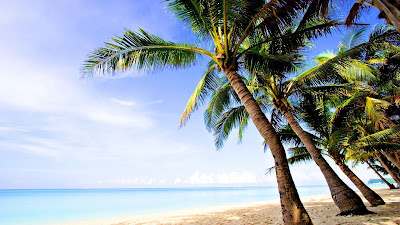 He was lying inside that large house, which had always been dark so one could never see dawn or dusk, on a straw mat propped up on a century-old wooden cot. He’d piled up books on the cot, which was large enough for four or five people to comfortably lie and roll. The books were scattered throughout, leaving space only for him to lie down, and were full of dust.

Read the story in Impspired magazine.
By Jegadeesh Kumar - April 26, 2022 No comments:

Over The Fire - Translation 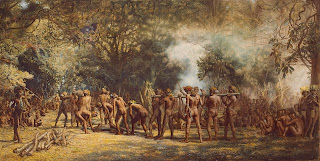 Millions of years ago, the earth split open like an eyelid, beneath a dark, frozen sea. Lava erupted from it like a giant tower of fire. The sea around it was eternally turbulent while steam rose and stood on it like silver strands.Steam continued to pour down on the erupting lava. The lava cooled down and closed the rift and the eye went into a deep slumber. As the lava cooled down entirely, it turned into black soil. Then birds came to disperse seeds and microorganisms. Then came the man. He turned the place into a town.

My translation of the writer Jeyamohan's short story is published in Indian Periodical. 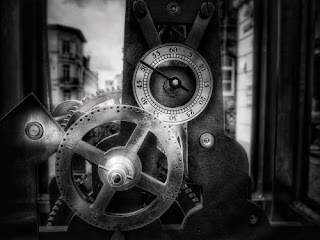 The Chancellor had reserved for him an hour, from eight twenty.

In the guest room, the skinny, bald-headed man waited with his equipment, a square-shaped machine with an eyepiece made of glass and a few buttons on the front. The guest room was extremely cold. It seemed the freezing cold would pierce your bones no matter the kind of clothes you wore. There were still five minutes left for the meeting. The clock’s hand moved painfully slowly. He checked his equipment once again and appeared satisfied. Taking off his monocle, he nervously wiped it several times with a silk handkerchief. The call came when he wore it back again. A guard, wearing a red uniform and several gold medals, walked in slowly and majestically and said, “Your time, comrade.” His heart began to pound hard when he got up hurriedly to enter the meeting hall. 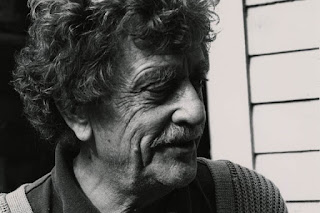 The story happens in the 2200s. No war, no diseases, no slums, no insane asylums, no poverty, no cripples. Mr. Wheling waits for his wife’s delivery. X-rays reveal she has triplets. He was young, 56. People go on living since there is no old age. One has to volunteer to die if a child needs to be born. The waiting room was being redecorated as a memorial to a man who volunteered to die. A 200 year old painter, who looks 35, depicts a mural of a garden he doesn’t like. An orderly comes in singing a song and marvels at the painting. It includes the faces of important people. Dr.Hitz, who founded the Ethical Sucide Studios, the Federal bureau of Termination, was one among them.

But the painter says the world is not the happy Garden of Life as is depicted in the picture, but rather a dirty drop cloth that is on the floor. The orderly says if he doesn’t like it here, he can call 2BR02B, the number of the federal bureau of termination.

The painter says if it’s time for him to go, it won’t be sheepdip meaning he will do it himself. The orderly says not to leave any mess to clean after him. The painter says the world could do well with a little mess. A formidable woman with facial hair, clad in purple walks in. She is Leora Duncan, who works in the FBT. She’s come to model for the painting. The painter finds a place next to Dr.Hitz. She is elated.

Dr.Hitz, 240, walks in as Leora was posing for her portrait. She says she is honored to be in the same mural. Dr.Hitz says the triplets have been born. She exclaims over the implications. The triplets need three volunteers if they were all to live. They had one, Wheeling’s maternal grandfather. Wheling is not very happy, since he has to pick one of the three children to live.

Dr. Hitz explains the benefits of population control and the ill effects experienced by over population 200 years earlier. Wheling says he wants all three of his children and his grandfather to live. Leora doesn’t like the doctor calling FBT the catbox. Dr. Hitz continues to explain the good things happening because of the arrangement. Suddenly Wheling draws a revolver and kills Dr.Hitz. “There is room for one,” he says. And kills leora, then himself, making room for all three of his children.

The painter ponders the mournful puzzle of life and its demands. He decides he’s had enough and takes Wheling’s pistol to kill himself. But he does not have the nerve. Then he calls the number 2BR02B and schedules an appointment for termination. The hostess replies, “ Thank you sir, the planet thanks you. The future generation thanks you.” 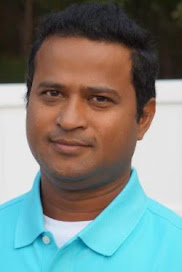 My translation of the acclaimed writer Jeyamohan's short story Prrasantu has been accepted and is out now in the Piker Press literary ma...